– Ole Gunnar Solskjaer was sacked by Manchester United yesterday after their game against Watford.

– The names of other coaches who could be offered the seat vacated by Ole Solskjaer have already been announced.

– Former Real Madrid coach Zinedine Zidane is likely to take over as coach. 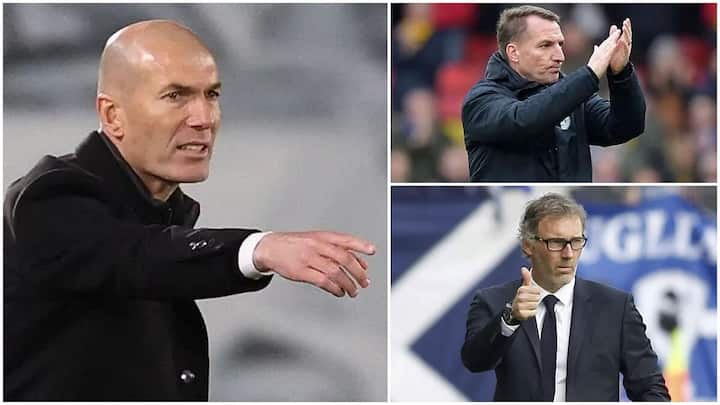 Manchester – It is not a new story that Ole Gunnar Solskjaer was sacked as manager of Manchester United last weekend.

Speculation is rife about who will replace Ole Gunnar Solskjaer in Manchester.

In this article, we take a look at some of the coaches who are currently being offered the job of coaching Manchester United players. 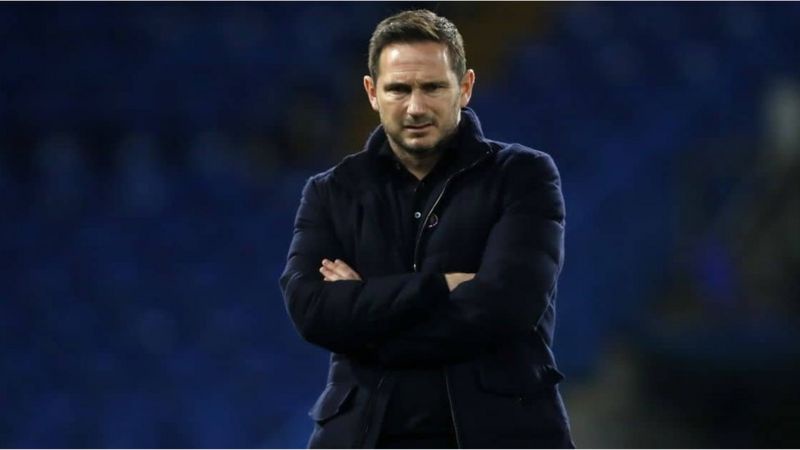 According to Spanish newspaper Marca, Zinedine Zidane is among those expected to arrive in Manchester, Erik ten Hag is also being considered.

Leading the way is former Real Madrid coach Zinedine Zidane, who in recent years has won a number of trophies, including the European Cup.

His other trophies include two LaLiga Santander, two Supercopa de Espana, and the UEFA Super Cups.

Leicester City boss Brendan Rodgers has impressed fans with his performances for Swansea City, Liverpool and Celtic in the past.

There is also the name Michael Carrick in the one brought by the newspaper. Like Solskjaer, former player Carrick could be the club’s permanent head coach if appropriate.

Another manager who could be considered for a move to Manchester United following the departure of Ole Solskjaer is Erik ten Hag, who has been in charge of Ajax since 2017.

On Sunday, November 21, 2021, it was confirmed that Ole Gunnar Solskjaer had been sacked from his coaching role at Manchester United.

The club said in a statement on its website and Instagram this morning that it had to take “action.

What Are You Doing to Combat Proximity Bias in Your Startup?