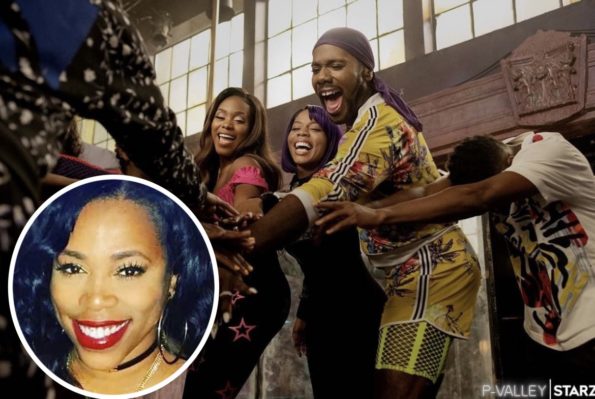 Not so good news for popular tv series, P-Valley! While fans have been anticipating the second season of the hit show, it looks like there may be some trouble going on behind the scenes. On Wednesday (Jan. 12) a lawsuit claiming copyright infringement was filed in Atlanta, Georgia. The Plaintiff in the suit is 90s R&B singer Nicole ‘Nicci’ Gilbert-Daniels. Gilbert claims the hit show, has several notable similarities to her musical stage play, “Soul Kittens Cabaret,” which was released on DVD in 2011. P-Valley was created by Katori Hall, and is based on her 2015 play, “P*ssy Valley,” which follows several people who work at The Pynk, a strip club in Chucalissa, Mississippi. 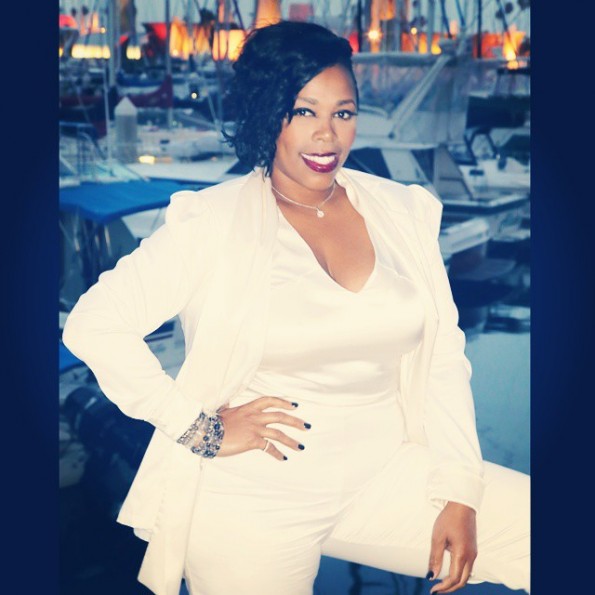 Legendary Television, Chernin Entertainment, and “P-Valley” executive producer Liz Garcia and co-producer Patrik-Ian-Polk are also named in the suit. Reportedly, the lawsuit alleges that the series is a “veritable unauthorized 2020 knock-off of Plaintiff’s ‘Soul Kittens Cabaret,’” and that the defendants “knowingly and illegally used Plaintiff’s works to create the ‘P-Valley’ television series.”

Nicci Gilbert alleges that, on her behalf, entertainment attorney Leroy Bobbit pitched “Soul Kittens Cabaret” as a musical TV drama to Lionsgate CEO Jon Feltheimer at his Los Angeles office in 2014. The lawsuit states Feltheimer was given two copies of her script and the “SKC” DVD. According to Gilbert, after giving Lionsgate the script and them expressing great interest in the play, she never heard from the Lionsgate team again. The lawsuit states,

“During the Lionsgate SKC Pitch, Feltheimer expressed enthusiasm and interest in scripting ‘SKC’ as a musical drama series for Lionsgate and even stated that he loved the character named ‘Tata Burlesque’.. Feltheimer further explained that he enjoyed reading scripts and would read the script over the weekend, share it with the Lionsgate team, and follow up with Bobbit,” it continues, noting that she never heard from Feltheimer or Lionsgate again.”

Nicci Gilbert is no stranger to television, the “If You Love Me” singer produced and starred in TV One’s hit reality show “R&B Divas” and produced “From The Bottom Up” for BET Her.

“P-Valley” which first aired in July 2020 was renewed for a second season just two weeks after its premiere, quickly becoming a hit show for the STARZ network. The series has received nominations from the GLAAD Media Awards, Independent Spirit Awards, TCA Awards and the NAACP Image Awards.

Gilbert is seeking actual and statutory damages, as well as a jury trial in the civil suit. According to sources, a spokesperson for Lionsgate says that the company does not comment on legal matters in litigation. Reps for Starz have also chosen to not comment on the matter.

We will assault Nigeria the place it hurts

Osimhen Expresses Deligh To Be Back From Injury