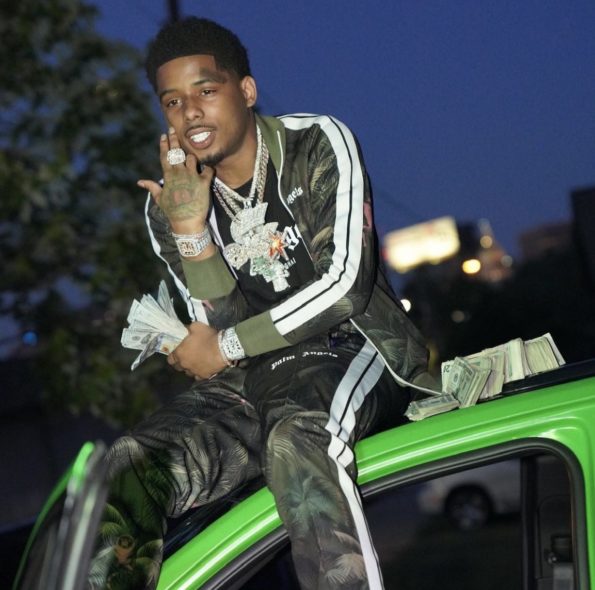 It looks like Pooh Shiesty, (real name Lontrell Williams) will be in jail longer than expected. The Memphis rapper–who’s been in a Florida prison since July 2021– was seeking to be granted bond following his decision to strike a plea deal with federal prosecutors earlier this month. Pooh’s attorney’s filed a motion for the rapper to be granted bond and released pending his sentencing in a federal firearms case.

In their motion, the attorneys argued that circumstances in Pooh’s case had changed given his plea agreement, and that

“defendant’s right to pretrial release under reasonable conditions is a fundamental right under both the Florida and federal Constitutions.”

“does not pose a danger to the community and to date, has been compliant and demonstrated respect for the rule of law highlighting his willingness to abide by any bond conditions the Court may impose. The examples above clearly demonstrate a change in Defendant’s circumstance supporting his instant request for release on bond.” 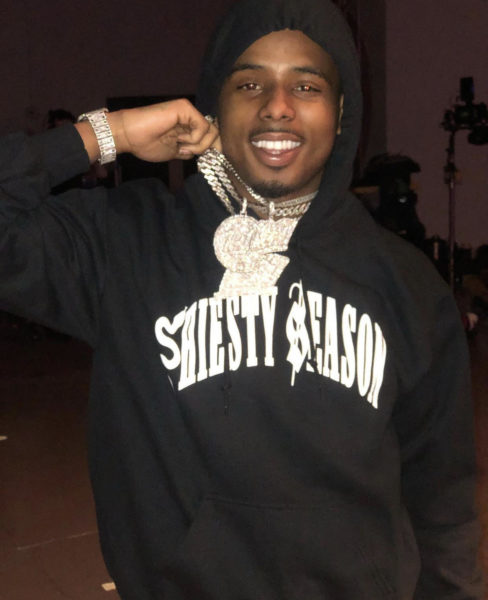 Reportedly, the rappers’ attorneys suggested the court set a $1,000,000 10% cash bond with 24/7 monitoring, limited visitation, and treatment with a drug and alcohol treatment provider. They claimed Pooh Shiesty was willing to remain within the Southern District of Florida

“at a predetermined remote location for supervision. Defendant is also willing and prepared to hire off-duty police officers for continuous security until his sentencing.”

Unfortunately for Pooh, the motion was later denied on Thursday (Jan.13) by Judge Lauren Fleischer Louis. The judge stated,

“Defendant is not entitled to a renewed bond determination now that he entered a guilty plea to Count One of the Superseding Indictment. Even under the statute invoked by Defendant, the Motion has advanced no evidence, much less clear and convincing evidence, that he is not likely to flee or pose a danger to the community.” 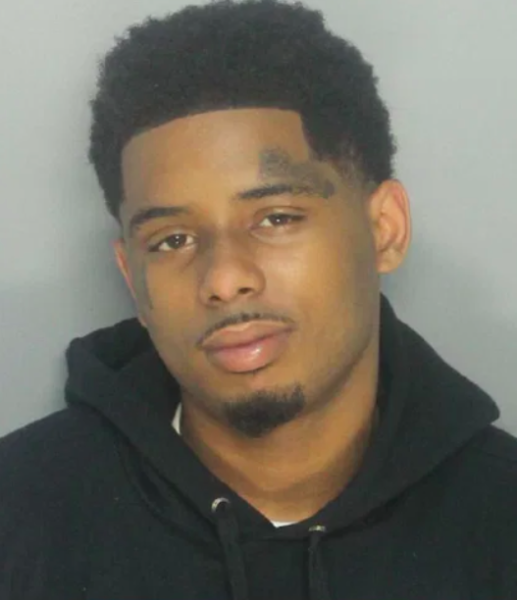 This means Pooh Shiesty will remain in a Florida federal prison until his sentencing. As previously reported, the Memphis rappers legal troubles began in October 2020 when he met two men in a condo parking lot to discuss an exchange. The meeting allegedly ended with one man being shot in the buttocks. That incident resulted in charges of armed robbery, aggravated assault and battery, and criminal theft. If found guilty after trial, he could’ve spent the rest of his life in prison.
The plea deal definitely helped Pooh in the long run, shaving three charges off. Instead of a life sentence, Pooh Shiesty is looking at a maximum of 20 years, according to the United States Attorney’s Office in the Southern District of Florida.