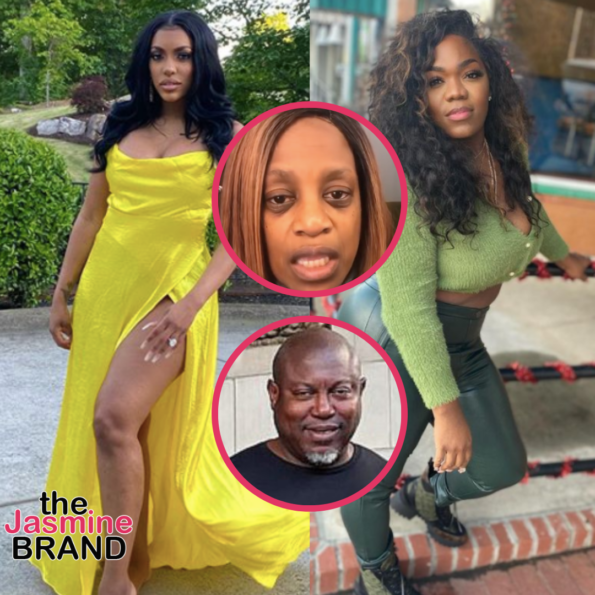 Porsha Williams’ reality series ‘Porsha’s Family Matters’ is definitely bringing the drama on and off the screen!

Recently one of Porsha Williams’ cousins, Terrica Ford, took to her Instagram stories and fired off a series of accusations against the ‘RHOA’ alum. As previously reported, during an explosive episode of ‘Porsha’s Family Matters,’ a physical altercation broke out between Porsha Williams, her ex-fiancé Dennis McKinley, and others. Because the incident was very hectic it’s hard to tell what exactly took place during the altercation, but Ford is calling her cousin out for her part in the heated dispute.

In her first lengthy IG post, Ford seemingly addressed comments Porsha made during the heated argument about Mama Gina (full name Gina Clayton-Lane), who is the mother of her ex-fiancé Dennis McKinley.

In part, she wrote,

“One thing I don’t stand for is disrespect. I don’t care who you are….You don’t disrespect anyone’s mother, you don’t call someone’s mother out their name & you definitely don’t try and put your hands on anyone’s mother.”

She continued and shared her appreciation towards Dennis McKinley and his mother. She added,

“So no one can ever say anything bad about them or disrespect them in my book. I will not stand for it.” 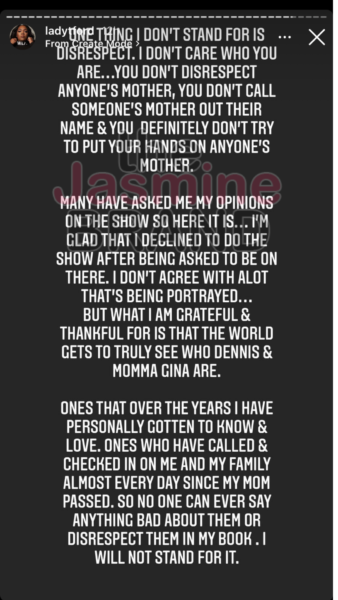 Ford then took the time to address a few frequently asked questions that she’s been getting asked. During the q&a portion of her posts, Ford spoke on Porsha’s relationship with her fiancé Simon Guobadia and claimed that, despite what the pair have previously said, they were “messing around” while Guobadia was still married to his ex-wife Falynn.

“I don’t agree with messing around, better yet, being engaged to a married man, which I told [Porsha] my thoughts. And her response (among a few other words) “be blessed” and oh, has the lord been blessing me.” 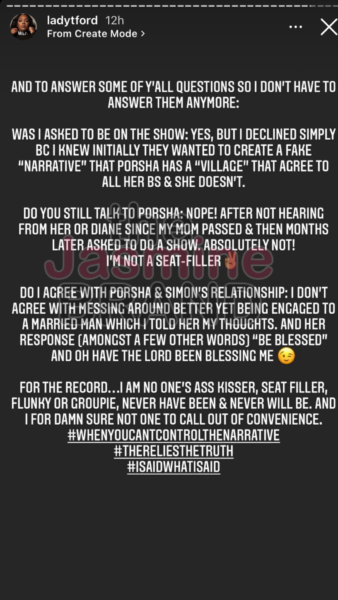 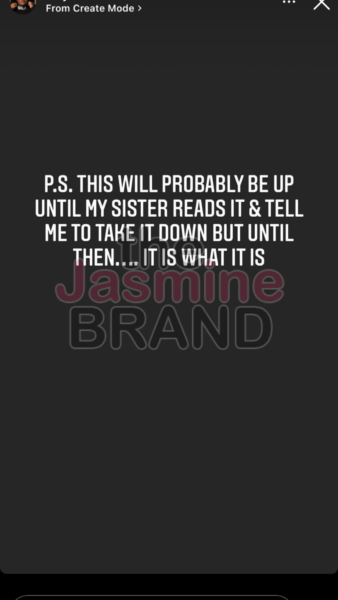 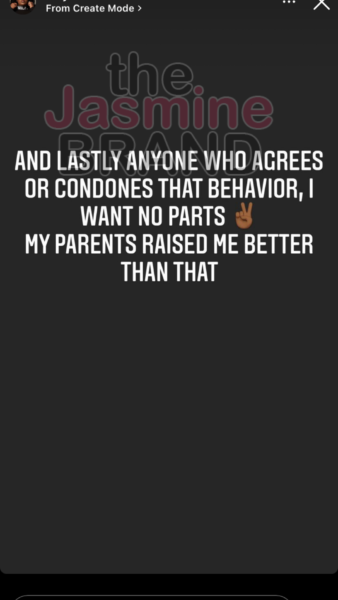 Before Ford wrapped her IG confessional, she issued an apology towards Mama Gina. 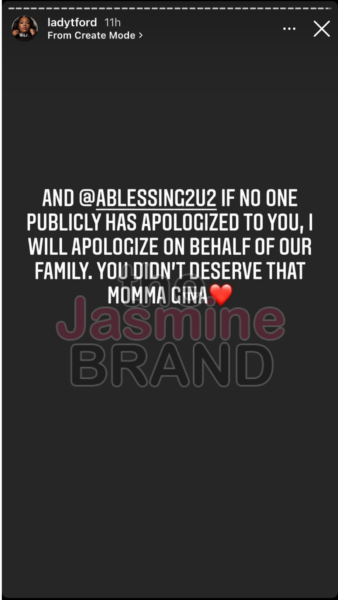 Mama Gina and Ford seem to have a close relationship. Even though Ford shared that she wanted nothing to do with ‘Porsha’s Family Matters,’ she was a wardrobe stylist for a few of Mama Gina’s looks for the reality series. 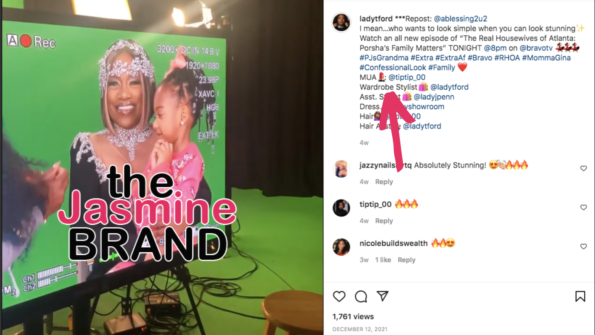 Despite the recent family drama between the ladies, the pair were seemingly once really close. Last June Ford shared a heartfelt birthday message to Porsha via her IG page. 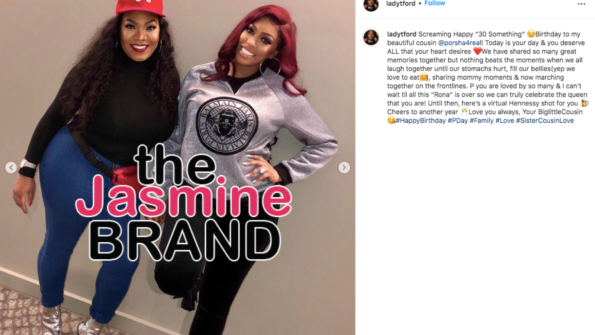 Porsha has yet to respond to her cousin’s posts, but she did recently issue a statement about the infamous argument that took place on her reality series. She said, 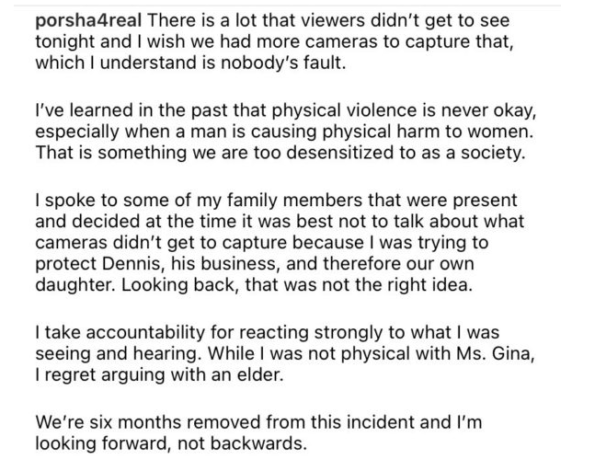 What are your thoughts on this entire situation? Tell us below!

7 Takeaways From 2-0 Win Win Against Guinea-BissauT