Nia Long Recalls Horrible 90’s Blind Date W/ Chris Rock, Says He’s The Only Guy To Ever Give Her A Fake Number 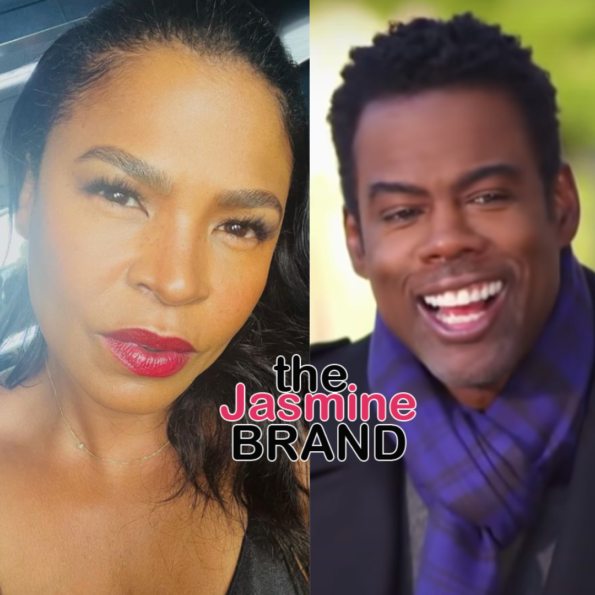 Nia Long Recalls Horrible 90’s Blind Date W/ Chris Rock, Says He’s The Only Guy To Ever Give Her A Fake Number

It seems like a blind date gone wrong helped Nia Long and Chris Rock realize that they’re better off as friends.

It’s probably very common for actress Nia Long, 51, to come across your IG feed as someone’s WCW. A few years ago, the ‘Love Jones’ actress spoke on some of the crazy things men have previously done to get her attention. She said on TV One Uncensored,

“Dudes sending flowers, diamonds. My doorbell rings at 4 o’clock in the morning, and there’s this beautiful box of diamond rings that were brought in on a private jet and delivered in the middle of the night. All that was so overwhelming for me.”

Nia Long continued dishing on her love life and shared that in the 90s she went on a blind date with comedian/actor Chris Rock, 56, however, things didn’t go quite as planned.

“I remember Chris Rock and I were set up on a blind date. He was on Saturday Night Live. He picked me up. We went out. We hated each other. I was like, ‘This dude is not even that f*cking funny.’”

“And he’s the only dude that has ever given me a false number.”

This isn’t the first time that Long has addressed her shortly-lived romantic dating period with Chris Rock. The pair of friends appeared on ‘The Wendy Williams Show’ in 2009 and touched on their interesting date. Rock confirmed that he gave Long the wrong number and revealed that he did so on purpose.

“Yes, I did it purposely. She was kind of obnoxious.”

He added that what turned him off was Long’s response when he asked if she was seeing someone.

After his seemingly ill date with Long, Rock went on to eventually marry Malaak Compton Rock, 52, in 1996. The pair share two children together. They divorced in 2016. 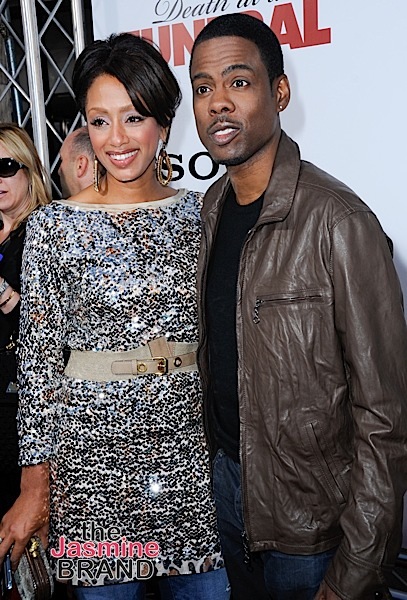 Long has two children as well. Her oldest son was born in 2000 and she shares her youngest son (born in 2011) with her longtime partner Ime Udoka, 44, who is the head coach for the Boston Celtics. Long and Udoka have reportedly been a couple since 2010.

What are your thoughts on this entire situation? Do you think Nia Long and Chris Rock would have made a good couple? Tell us below!

Andrew Garfield will be back for a new Spider-Man movie, leak says

Celebrities Who Got Tattoos for Love

Court To Cops Who Caught Pokemon Rather Than Robbery Suspects: That’s A (Justified) Firin’