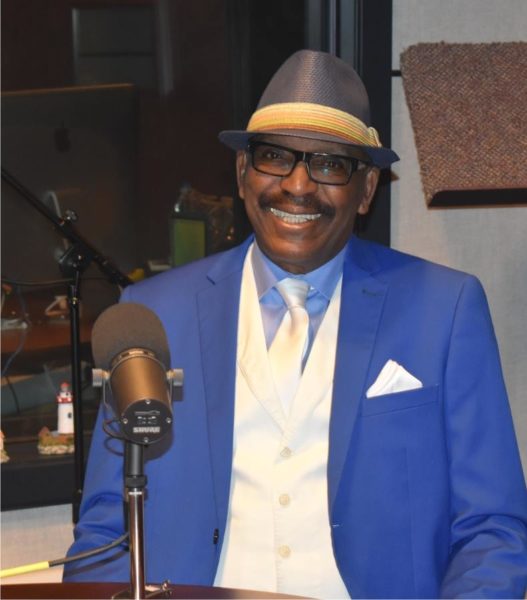 One of the founding members of Parliament-Funkadelic has died.

Legendary funk pioneer Calvin Simon of the Parliament-Funkadelic passed away on Jan. 6. at the age of 79. His official Facebook page announced the unfortunate news.

Simon was a part of the original Parliaments, which started out as a doo-wop quintet in the ’50s. George Clinton–who went on to lead the Funkadelic chapter–formed the group. They had a hit titled “(I Wanna Testify)” in 1967.

When Clinton combined Parliament and Funkadelic in the ’70s, Simon joined them. Bootsy Collins also united with the funk fusion as a bassist. Collins paid tribute to Simon in a Facebook post, stating:

“[Thanks] everyone for the wonderful memories…We will so miss you Calvin… but love the thought that heaven just got a bit funkier.” 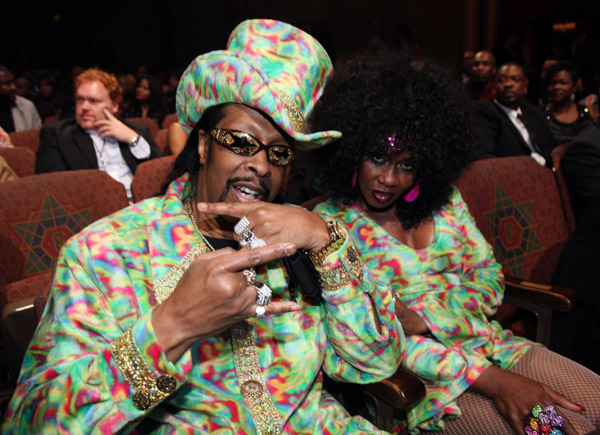 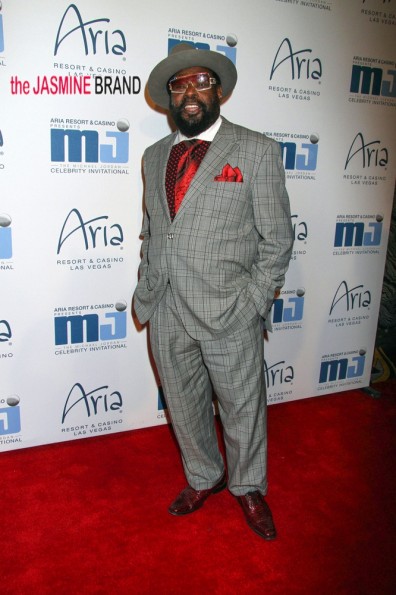 Simon–who was originally from Beckley, West Virginia–was a vocalist who started his career in the church choir. He met the first members of the Parliaments at 13 when he took up barbering in New Jersey.

The Parliament-Funkadelic rose to the top of the mountain in the late ’70s with songs like “Give Up the Funk,” and “One Nation Under a Groove.” Their massive classic “Flash Light” was released in 1978 and peaked at 16 on the US Billboard Hot 100. That same year, Calvin Simon left the group due to financial and management disputes.

In 1997, Simon–along with other groups of the Parliament-Funkadelic–was inducted into the Rock & Roll Hall of Fame.

The cause of his death is unknown at this time.

What is your favorite Parliament-Funkadelic song? Leave us a comment and let us know.

Court To Cops Who Caught Pokemon Rather Than Robbery Suspects: That’s A (Justified) Firin’