She made the remarks in response to the attack on the Kaduna-Abuja highway this week.

She said even northerners should be happy when lawmakers come together and impeach President Buhari. 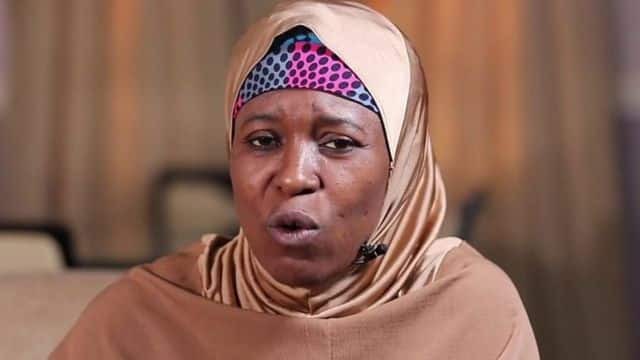 Yesufu, the founder of the #BringBackOurGirls movement, is responding to a recent spate of kidnappings and killings on the Abuja- Kaduna highway.

“Since I heard about the attacks and killings on the Abuja-Kaduna highway, I have not been able to do anything, and I have many promises to fulfil”.

“What is the National Assembly doing? Get rid of Buhari! The people of the North will thank you! “They are sick and tired of being heartless and helpless and he appears to be the commander-in-chief.”

Kaduna State Governor Nasir El-Rufai also responded to an attack by gunmen on the Kaduna-Abuja highway, where several people were abducted on Sunday.

The governor spoke on Monday through the state’s internal security commissioner, Samuel Aruwan.

He confirmed that the gunmen killed one person and abducted several passengers during the attack.

Aruwan said in a statement that 11 of the abductees had been rescued.

He said those killed in the attack were the principal of Famaks British School and former Zamfara state governor candidate Muhammad Sagir Hamidu, according to the Guardian.

The Abuja-Kaduna road is a hotbed of militant attacks.