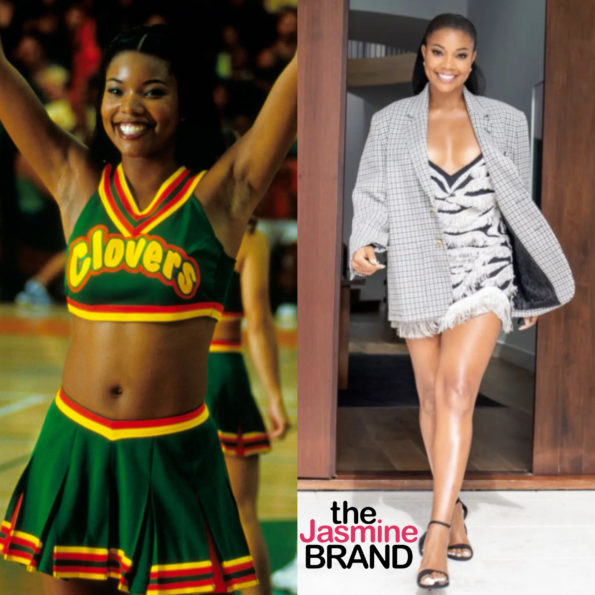 49-year-old actress Gabrielle Union takes to TikTok with a little “fun fact” about the 2000 hit movie Bring It On. In her video, she exposes that the clips of the Clover cheer squad, which were seen in the movie’s trailer, were shot after production for the film had already finished. Apparently, the extra scenes were done to trick their audience into thinking that the clovers had a more significant role in the movie than they did. The actress states:

“Storytime! So, we shot these snippets that you see here after the movie wrapped because once test audiences saw the movie, they wanted more of the clovers. So we shot these, only for the trailer, not the movie, to make people think we were in the movie more than we were. The end.”

Gabrielle Union gave her followers the behind-the-scenes scoop of the cult classic while playing multiple clips from the trailer. After hearing the truth, many fans of the movie felt robbed, while others were more worried about trying to get a Clover’s reboot, with a reprised version of Gabrielle Union’s famous role as Isis. 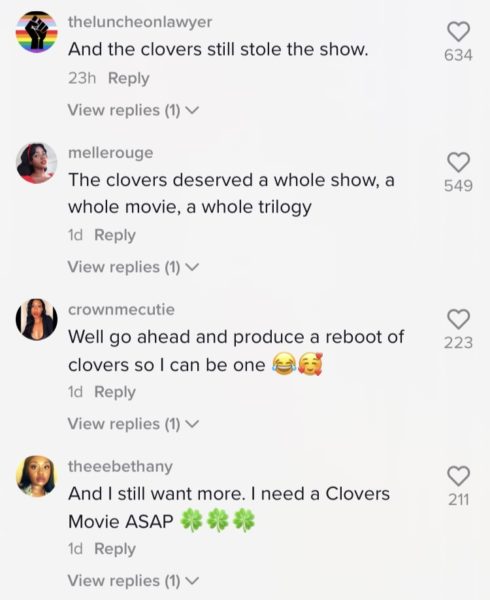 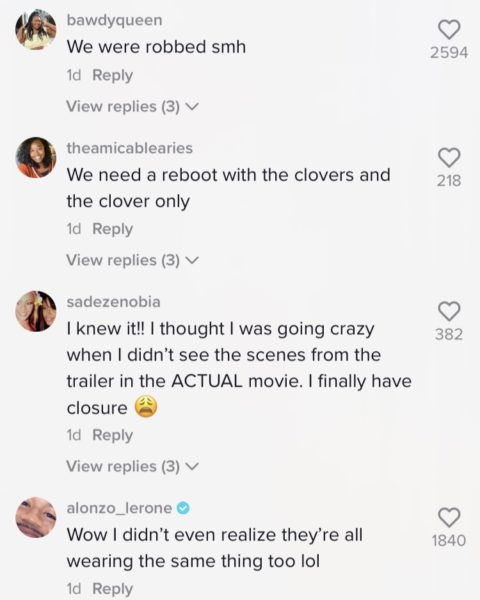 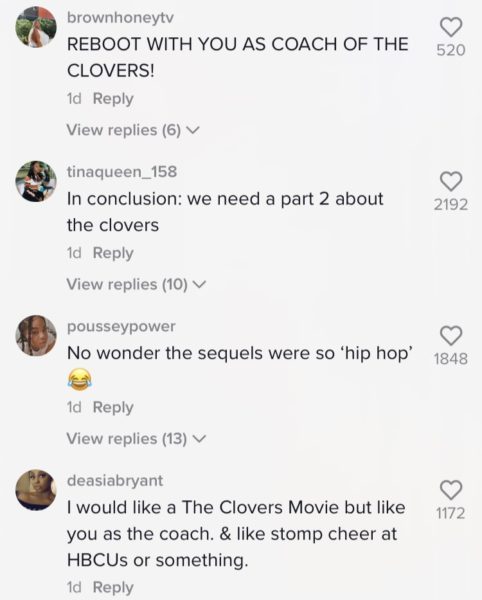 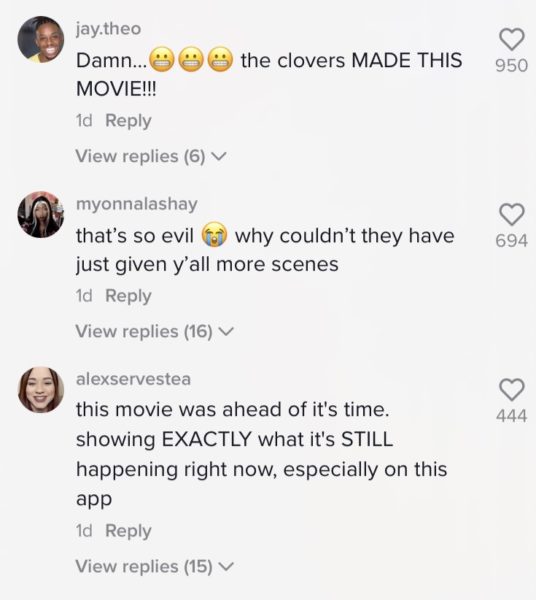 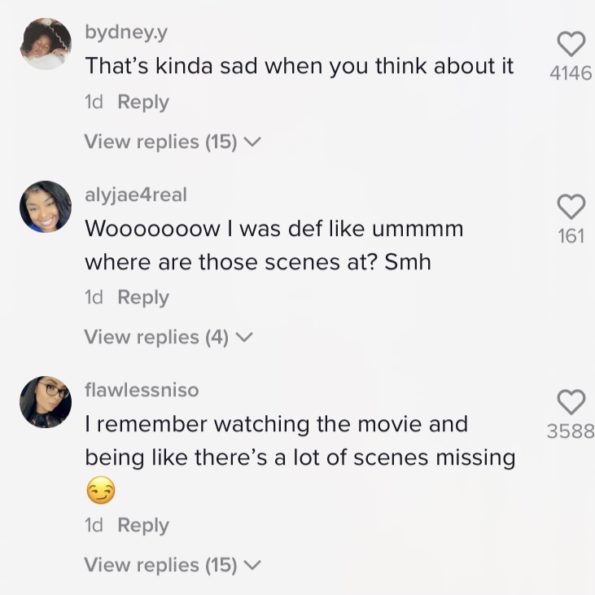 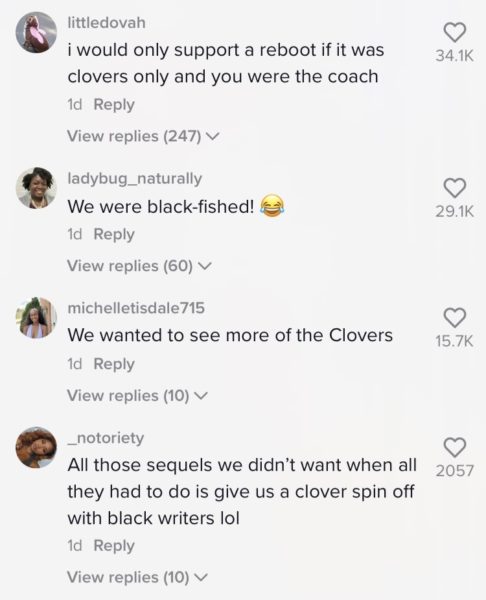 Though the Clovers were not the main characters of the movie, fans agree that they were the stars of Bring it On (2000).

Were you tricked by the trailer back in the day? Tell me down below.