After Twitter, the Buhari government will impose certain rules on NETFLIX and others

The government of President Buhari has planned to regulate the use of live media in the country.

The government has expressed concern, saying the media may be used to undermine democracy. 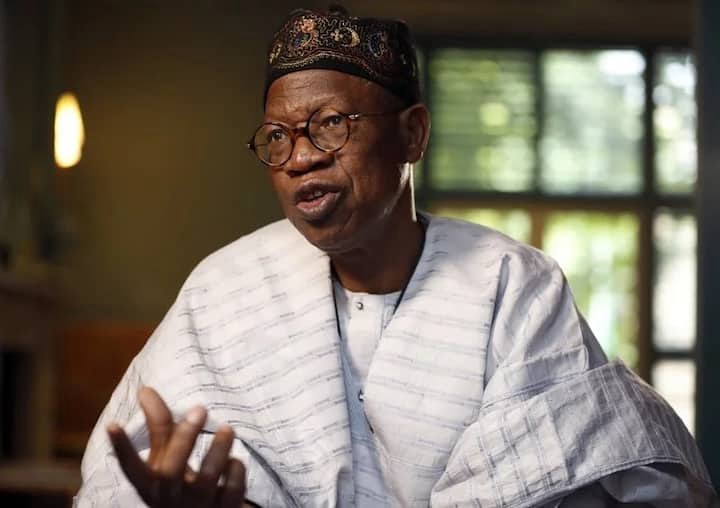 The government has outlined its plans to address the issue, saying it will go a long way in promoting national development.

The Nigerian government has announced plans to roll out a streaming service such as NetFlix, claiming it could be used to “create chaos” and undermine Nigeria’s democratic process.

At a two-day meeting, the Buhari administration and stakeholders in the creative industry discussed the possibility of directly reviewing the activities of the media and filtering and regulating their use.

According to the News Agency of Nigeria (NAN), the Minister of Information and Culture, Lai Mohammed, made the announcement, adding that the popularity and demand for live streaming in Nigeria has increased due to corona so it will in the rules.

Earlier, Lai Mohammed said the government would look into the possibility of cracking down on all media outlets, according to TheCable.

The minister, who was represented by the Director of Information and Technology, Comfort Ajiboye, reiterated his long-held view that social media and the media could be used “to create chaos and undermine democracy.”

The event was organized by the National Film and Video Board (NFVCB) on Wednesday in Lagos, with experts and stakeholders in the entertainment and creative industries.

In his opening remarks, the Director General and Chief Executive Officer of the NFVCB, Adedayo Thomas, said the conference was designed to provide a framework for streamlining media and information production in Nigeria.

“With over 50% in 100% of online interactions, it is imperative that this conference be convened to bring together stakeholders and councilors in discussions on how to develop effective plans for you.” video broadcasters and data providers. “

The chairman of the NFVCB said that live video broadcasters could not control themselves, which is why their work is now being discussed at the conference under the theme, “Nigeria Digital Content Regulation”.

Thomas, however, promises that:

“The purpose of enacting the theory is not to prevent innovation but to create order and encourage fair competition for economic and social development.”

Others include the Association of Producers (AMP), Theater and Movie Practitioners Association of Nigeria (TAMPAN), among others. There are also representatives of foreign video media outlets, Free To Air (FTA), Pay TV regulators and other video producers.

Nwakali, Olayinka to start out – How Nigeria might line up v Guinea-Bissau