A man arrested with 2,863 ATM cards has been charged to court in Lagos

EFCC charges Ishaq Abubakar who was arrested with 2,683 ATM cards in an Indomie box at Lagos airport.

He was arraigned in Federal Court in Lagos on charges of 11 internet fraud offenses. 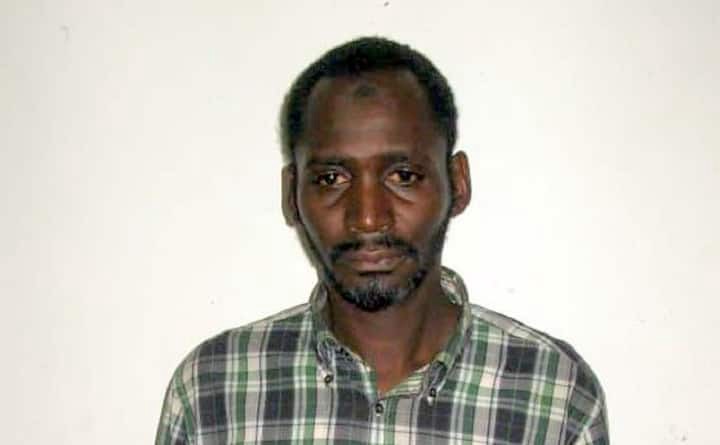 Abubakar denied the allegations and asked the court to grant him bail, with the judge agreeing to adjourn the hearing.

The Punch reports that the suspect was arrested by Customs officers on August 22, 2020, at Murtala Mohammed Airport, Lagos on his way to Dubai with 2,863 ATM cards and four POS machines in an Indomie box.

Deputy Comptroller of Customs, Abdulmumin Bako handed him over to the EFCC on September 10, 2020, Premium Times reported.

“The suspect, who claimed to be from Kano, was spotted with someone who was joined to help him pass the checkpoints at the airport.

“This attracted the attention of the working officers who insisted that it be thoroughly investigated and then the contents of the Indomie box be found.”

EFCC spokesman Wilson Uwujaren said in a statement that their investigation revealed that 10 of the 2,863 ATM cards were stolen because their owners had confirmed that their card was missing.

It was also discovered that the rest of the card was given to him by some people in Kano to deliver to their contacts in Dubai.

Read More: ” I have stopped interfering in Bandits affairs” – Gumi

After reading the charges against him, Abubakar pleaded not guilty, prompting prosecutor S. Suleiman to ask the court to allow the suspect to remain in custody.

His lawyer, George Ochima, told the court that they had filed a bail application.

The court granted him bail of N50m with two sureties to be released on bail.

Justice Lifu adjourned the case to February 18, 2022, ordering that the accused be remanded in custody at Ikoyi Prison until bail conditions are met.

Rivals Rankings Week: Will there be a brand new No. 1 OT within the 2022 class?

Bradley Rea: ‘I must cease in search of a dust-up on a regular basis’

Can Works Like ‘Don’t Look Up’ Get Us Out of Our Heads?