After the Buhari administration said it would remove the fuel subsidy, Nigerians became alarmed. 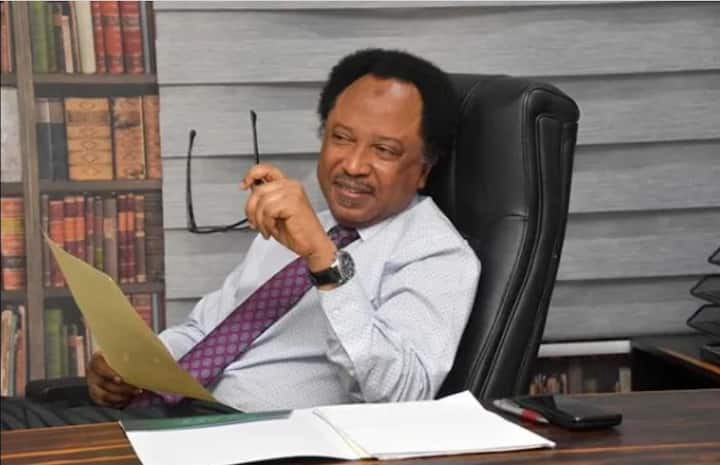 Fuel is expected to rise to N300 if subsidies are removed, but the government says it will provide the poor with a subsidy of N5000.

Shehu Sani, a former senator from Kaduna State, described the implications for this.

Senator Shehu Sani , a former senator from Kaduna State, discusses the challenges Nigerians will face if the price of petrol rise to N340 per liter.

Sani’s comments followed an announcement by the Managing Director and Chief Executive Officer of NNPC that fuel prices could rise to N320 or N340 per liter after the subsidy withdrawal in 2022.

Speaking on his Facebook page, the former senator described what would happen if the petrol was initially sold at an exorbitant price.

1. Salary will be useless

2. Homeowners will increase their rent.

3. Schools will increase tuition and parents will have to pay.

4.Prices for food, transportation, water and electricity will increase.

Although the Minister of Finance, Budget and National Planning, Zainab Ahmed, said the fuel subsidy and the monthly subsidy of N5000 would be replaced by the Nigerian masses, Senator Sani said the government’s plan could not address “all of these.” problems. ”

Many Nigerians have expressed concern and dissatisfaction with the federal government’s decision.

We will spend N200bn a month to distribute N5000 to Nigerians Earlier, the federal government said it would spend N200 billion a month on distributing funds to the Nigerian masses to alleviate the pain caused by the removal of oil subsidies.

If the government removes this subsidy, oil prices will soar.

The Leadership newspaper reported that the Minister of Finance, Zainab Ahmed, made the announcement on Tuesday, November 23, 2023 at the launch of the World Bank (NDU) report.

Osimhen Discharged From Hospital, To Be Re-evaluated After 10-15 Days