A bandits leader, who is believed to be plaguing Zamfara State and other areas, has called for peace.

In a letter to President Buhari, Governor Matawalle, and the Emir of Shinkafi, Turji called for four more conditions. 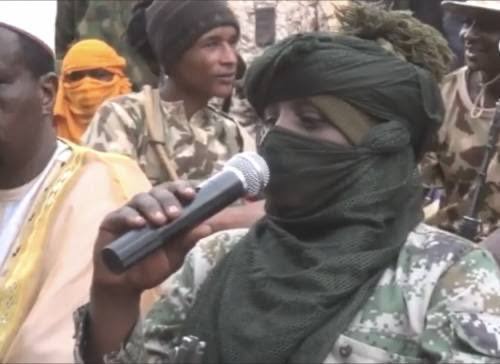 He finally asked the authorities not to deceive them, because they did not write the letter fraudulently.

Bello Turji, a well-known gunman who has been plaguing parts of Zamfara State, has called for a ceasefire to end the killings in parts of the state.

In a letter to President Buhari, Governor Matawalle, and the Emir of Shinkafi, Turji, vowed to lay down his arms on certain terms. 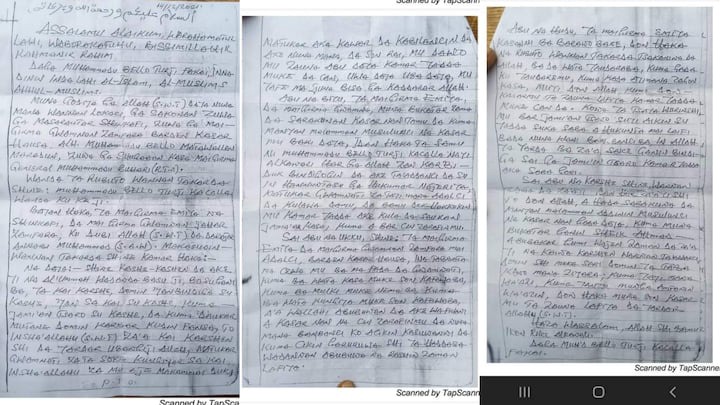 Daily Trust reports that it has received a three-page copy of the letter, dated December 14.

I have put together four things that the terrorist wants the government to do before laying down his arms.

1. Reconciliation with kings and scholars

In his letter, Turji also requested that the Sarkin Shinkafi arrange for them to meet with the country’s rulers and religious leaders for a fair dialogue.

He promised that once the meeting was held, he would collect all his weapons and hand them over to the Nigerian government.

A portion of the letter states:

“If that happens (Reconciliation) then I, Muhammad Bello Turji Kachalla, promise to take all our weapons used in terrorism and hand it over to the Nigerian government.”

2. Stop discriminating against us

The notorious gunman further reassured the Shinkafi king and Governor Matawalle that they were not fighting the government, nor were they trying to form a party.

He explained that the oppression and discrimination against the Fulani people across the country was the root cause of the instability.

3. We need to see Sheikh Gumi

Lastly, as he wrote in his letter, Turji said that during the peace process they needed to unite the country’s emperors and great scholars, and they needed to see Sheikh Ahmad Abubakar Gumi.

He further said that they knew Sheikh Gumi, he had come to their place and preached to them and his sermons were useful to them, why they wanted peace.

Turji finally says that this is his reason for writing this letter and that he is not deceitful, as he does not want to be deceived.

The Future Is Home: 10 Reasons WFH Will Survive after COVID-19