The Nigerian government this week announced the possibility of cutting oil subsidies next year, given the government’s massive spending on oil.

The incident has sparked controversy among Nigerians, with millions of Nigerians expressing their displeasure at the move.

To alleviate the suffering of the poor, the government has said it will set aside some N5000 worth of travel allowances for Nigerians.

However, removing the subsidy could push the price of oil from N165 to N340 or more, which in turn could be a threat to the well-being of citizens. 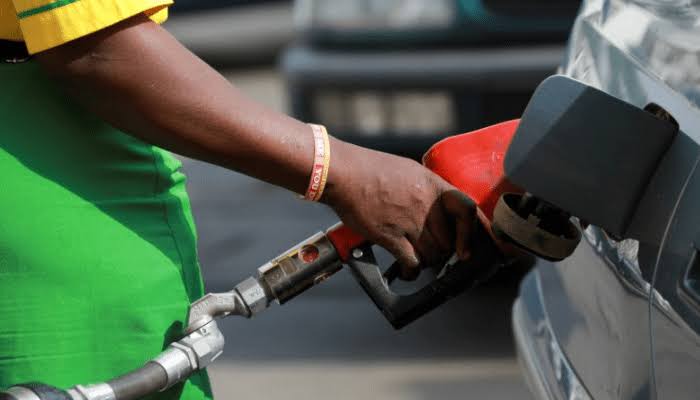 On the other hand, if we look at it, Nigeria is one of the African countries that sells oil at a cheaper price, even if it goes back over N300.

In a report obtained by Aniomapress from TheCable , a number of African countries were brought together to explain their oil prices.

This is from 10 other African countries, which are currently the least oil-rich compare to Nigeria, according to research.

In a commentary, Senator Shehu Sani, a former senator from kaduna state, has spoke on what Nigerians will face if oil prices moved sum of 340 per liters.

Sani’s comments followed an announcement by the Managing Director and Chief Executive Officer of NNPC that fuel prices could drop to N320 or N340 per liter after the subsidy withdrawal in 2022.

Speaking on his Facebook page, the former senator described what would happen if the petrol was initially sold at an exorbitant price.

We will assault Nigeria the place it hurts

Osimhen Expresses Deligh To Be Back From Injury